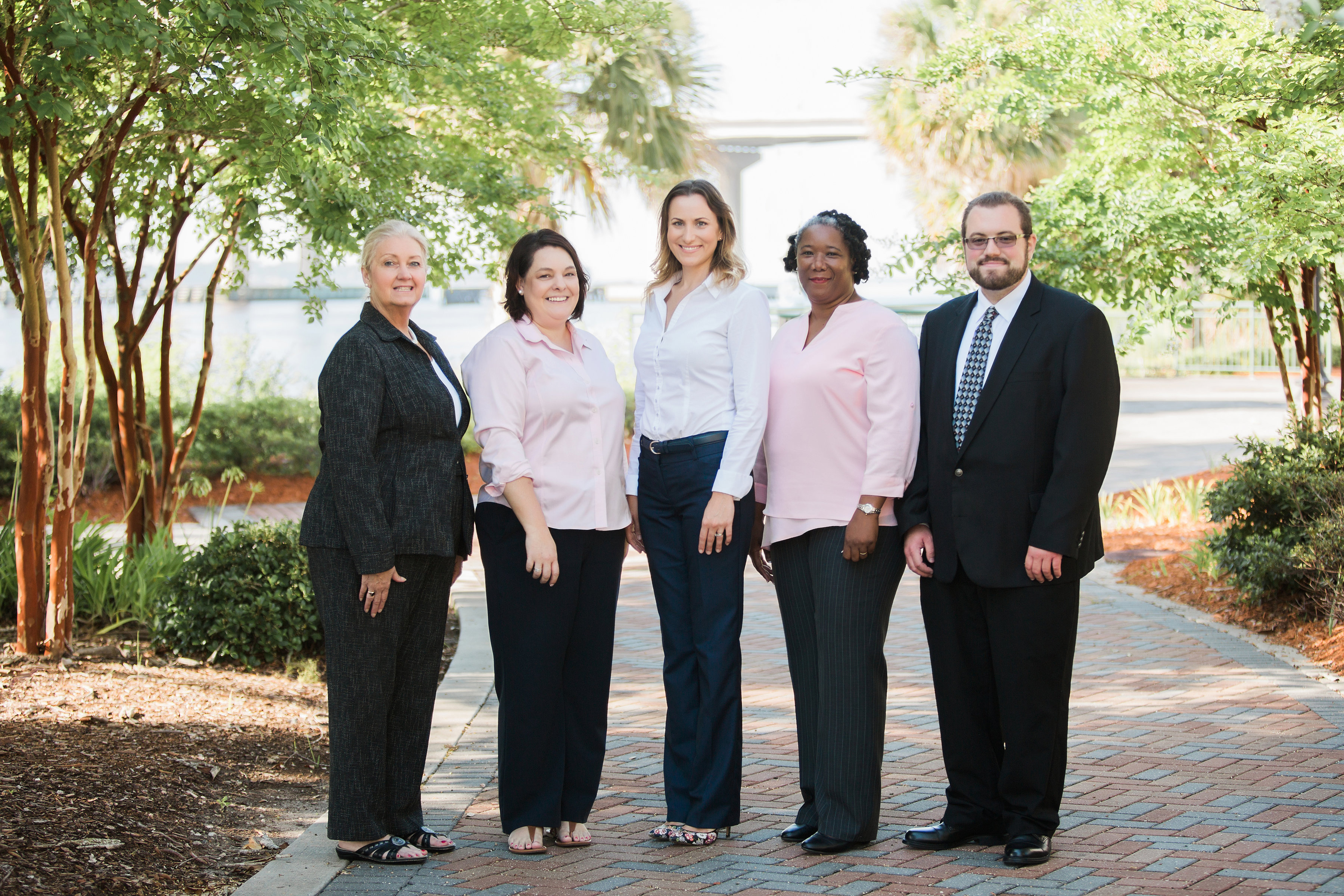 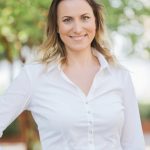 Carrie Moore is a native of Tallahassee and moved to Jacksonville in 2001 to attend the University of North Florida and to be closer to the ocean. Outside of work she enjoys spending time with her husband and 2 ½ year old son. She also enjoys being outdoors and spending time with her friends, as well as her extended family.

Ms. Giesecke was born in Jacksonville, Florida and grew up in Macclenny, Florida. She graduated from Baker County High School in 1991. Ms. Giesecke began working for the firm as a receptionist and office manager in September 2008 and was promoted to be Mr. Bledsoe’s assistant in 2016. 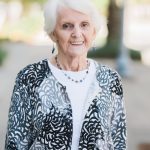 Mrs. Ubl moved to Jacksonville, Florida with her family in 1 987. She was employed by the Adams & Adams law firm as a legal secretary in 1 988. In 1996, she was employed by Bledsoe & Schmidt law firm as a litigation secretary to Terrance Schmidt. For the last 14 years, since Mr. Schmidt became a mediator, her duties have included scheduling and maintaining mediation files. 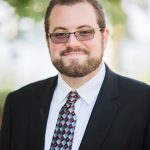 Mr. Richardson has been employed by Ms. Sussman since May 2013. He was previously employed as a bagger, cashier and bakery clerk for Publix. He spends his free time perusing the internet, cheering for the Jacksonville Jaguars, and playing with his son.