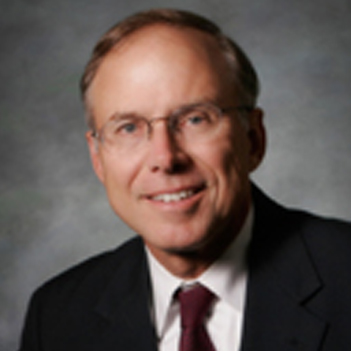 After admission to The Florida Bar in 1972 and fulfillment of his military obligation, Mr. Bledsoe returned to Jacksonville to participate in the growth of this vibrant and thriving city. He began his legal career as a litigation attorney with Mahoney, Hadlow, Chambers & Adams, one of the largest and most pre-eminent law firms in the State of Florida, with offices in Jacksonville, Tallahassee, and Miami. While employed with the Mahoney Hadlow firm, Mr. Bledsoe represented a wide variety of clients in civil cases pending in state and federal trial and appellate courts and became a shareholder in the firm.

In 1979, Mr. Bledsoe, Terrance Schmidt, and other attorneys, all of whom were Mahoney Hadlow partners, formed a new law firm in Jacksonville specializing in litigation, real estate, and commercial law. This law firm has evolved into the Bledsoe, Jacobson, Schmidt, Wright & Sussman law firm.

During his legal career, Mr. Bledsoe has represented a broad spectrum of clients ranging from Fortune 100 multi-national corporations to small businesses and individuals. He has represented clients in all state and federal trial and appellate courts in Florida, including bankruptcy courts. Mr. Bledsoe has extensive experience in commercial, financial, real estate, corporate, executive employment, and bankruptcy litigation matters. Through the quality of his representation and effective advocacy, Mr. Bledsoe has earned the highest ratings of his peers and colleagues. He has been selected as one of the Best Lawyers in America in Commercial Litigation and as a Florida Super Lawyer.

While maintaining a full-time law practice, Mr. Bledsoe has also devoted substantial time to Bar, civic, and community activities. Among other activities, Mr. Bledsoe has served as Chairman of the Trial Lawyers Section of the Jacksonville Bar, Chairman of the Private Industry Council of Jacksonville, and boards and committees for the City of Jacksonville, The Florida Bar, local schools, his Church, and community-based organizations. He also serves on the boards of various non-profit organizations and foundations.